The Myths of the Lake.

The documentary The Myth of the Lake is about diver Rob Bangma. He puts his words to unravel the biggest myth among divers in South Holland: the disappearance of a British bomber in the Oostvoornse lake. On July 4, 1940, a Bristol Blenheim is shot down over Rotterdam by the Germans. It is one of the most common activities in Oostvoornse Meer. In the days some wreckage parts are taken out of the water and two corpses wash up. A part of the cockpit with the last passenger in it, the tail gunner, was not found. Rob himself is almost drowned and wants to find the English tail gunner. By unraveling this myth, he hopes to give his own life meaning. But the search progressed differently than he had expected. 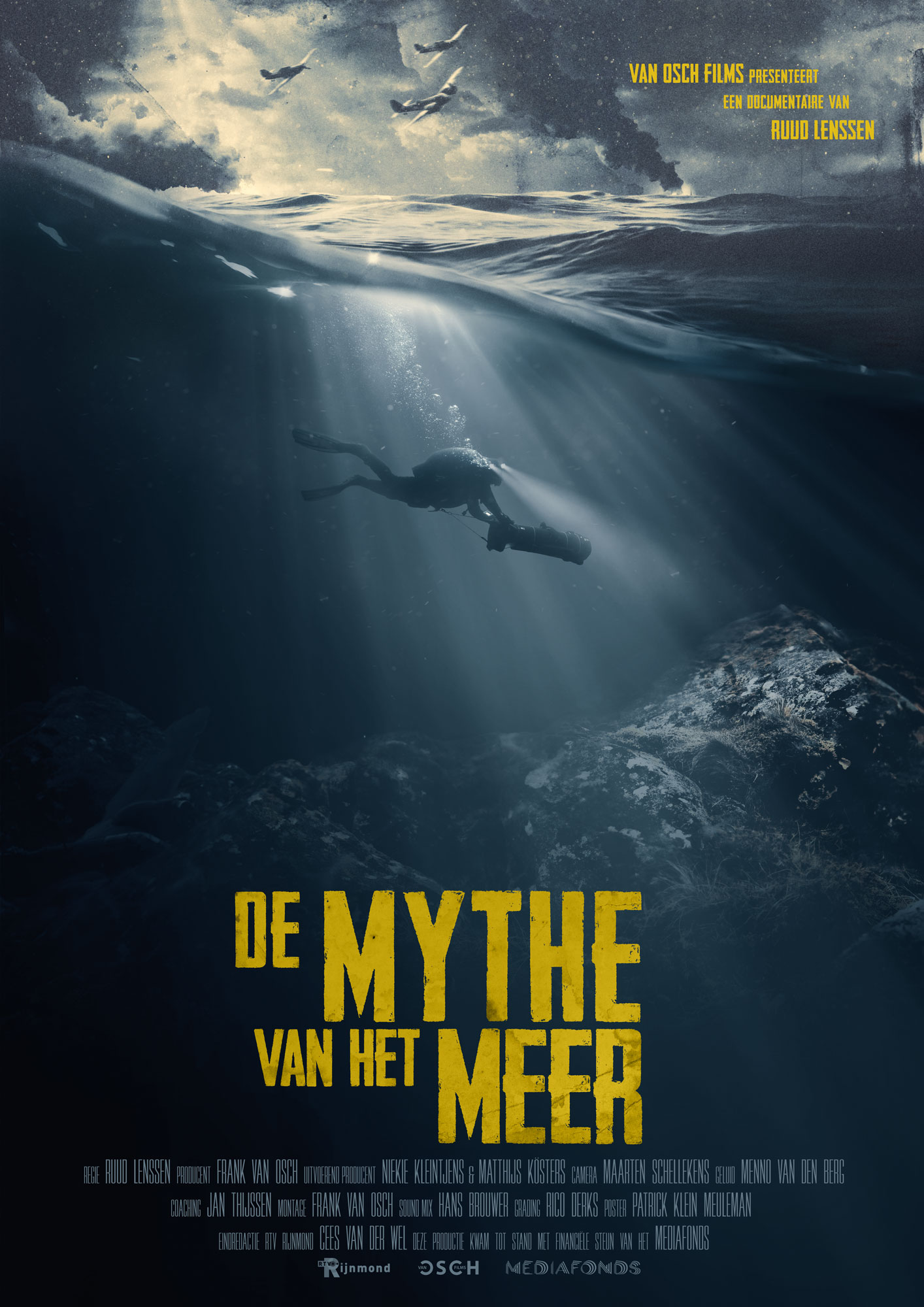